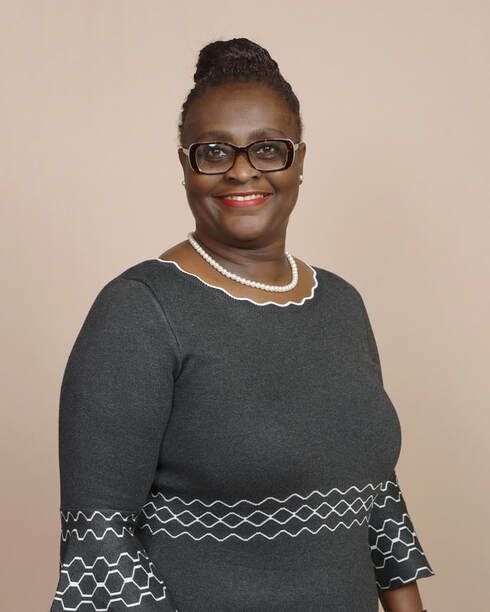 ​Lynn Davis is a first-time author of the Christian fiction novel “Beautiful Scars”. She moved from West Africa, survived domestic violence, and is a single parent for the second time in her life. She earned her first degree in English Language and Literature from one of Africa’s oldest universities, Fourah Bay College, formally known as the “Athens of West Africa”. She is weak in the knees for British romantic literature, American prose, French fiction, and African prose and fiction.  When she is not writing, she is singing, cooking or watching Criminal Minds. As an example, for her daughter and other young women, Lynn is a proud member of the Association of American University Women.
​